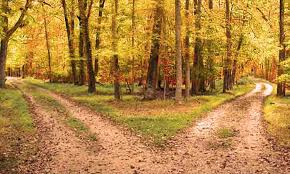 I took a road

Where two arrows pointed up:

But which one? I asked.

Where a tiny gap has always abided.

I live in Portsmouth. I go to a Bodhicharya group in Bosham, West Sussex, and have been going since it began in 1998. I have been interested in Tibetan Buddhism for nearly 30 years, mainly within the Gelug Pa tradition and originally started going to a group that met in Southsea in the late 1980s. My main areas of interest within Buddhism are the Two Truths, and Emptiness.  I have also been writing poetry for much longer, around 36 years, and I go to a couple of local open mic nights.
I work in a young person’s hostel on the night reception.