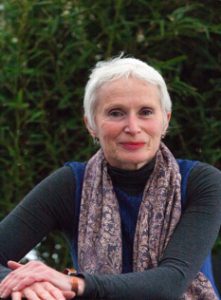 “Sowing the Seed” is the follow up to “Blue Poppy” a film following the journey of traditional Tibetan doctors who came to the Royal Botanic Gardens in Edinburgh in 2008 to learn how to cultivate their endangered wild medicinal plants.The project was conceived by Choye Akong Tulku Rinpoche who co- founded the Samye Ling Tibetan Centre in Scotland and Rokpa Charity which works in the Tibetan areas of China to support education,medicine,nourishment and culture.
The Tibetan doctors who studied in Edinburgh tell the story of the challenges of building a plant nursery from scratch since 2011and how they are now starting to see the fruit of their labour. They are dedicated to continuing Akong Rinpoche’s vision of preserving Tibetan plants and medicine for generations to come.