around the bridge. He saw the things

I cant be anything other

Lamentation?It is too hard work.

Gratitude is the point 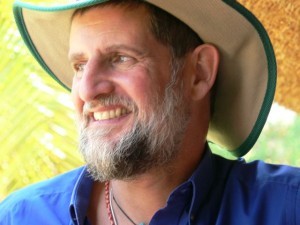 Angus was born in Glasgow, grew up in Galloway, and was educated in Edinburgh and Dundee. He has had a career in education which included 25 years as an international school teacher and administrator in Spain, China, Nepal, Indonesia and Zimbabwe. Since winning his school poetry prize in his youth, he has had an abiding interest in poetry and his poems have appeared in various publications.  He returned to Edinburgh in 2008 and spends his time writing, doing voluntary work, and addressing conferences, seminars and symposiums about the patient experience of cancer using his poetry as an aid to communication. He has recently published a collection of poems, Lights in the Constellation of the Crab and House Clearing by Moonlight, in aid of Maggie’s Cancer Caring Centres.