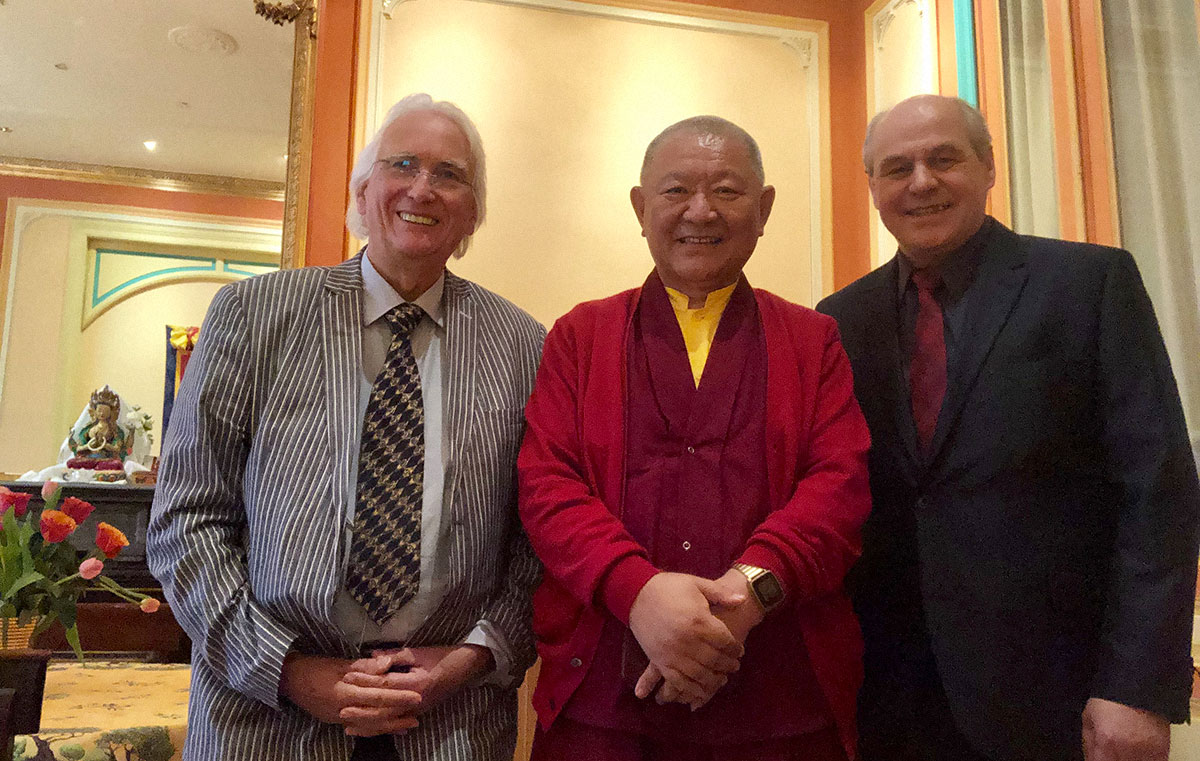 Rager Ossel or Karma Gyurme was a close friend of mine and I knew him for over 40 years. He often used to come to Sikkim to see HH the 16th Karmapa. He was a devoted student of the Karmapa and his devotion never wavered all through his life. He served the HH the 17th Karmapa also in many ways including as a Director of Karmapa Foundation Europe.

He drove Karmapa in Europe and also in USA. The 16th Karmapa told him not to become a monk but serve the Dharma and people through his training and expertise in computer technology. He started the company InTouch more as a mission than a business and was always ready to help people in whatever way possible. 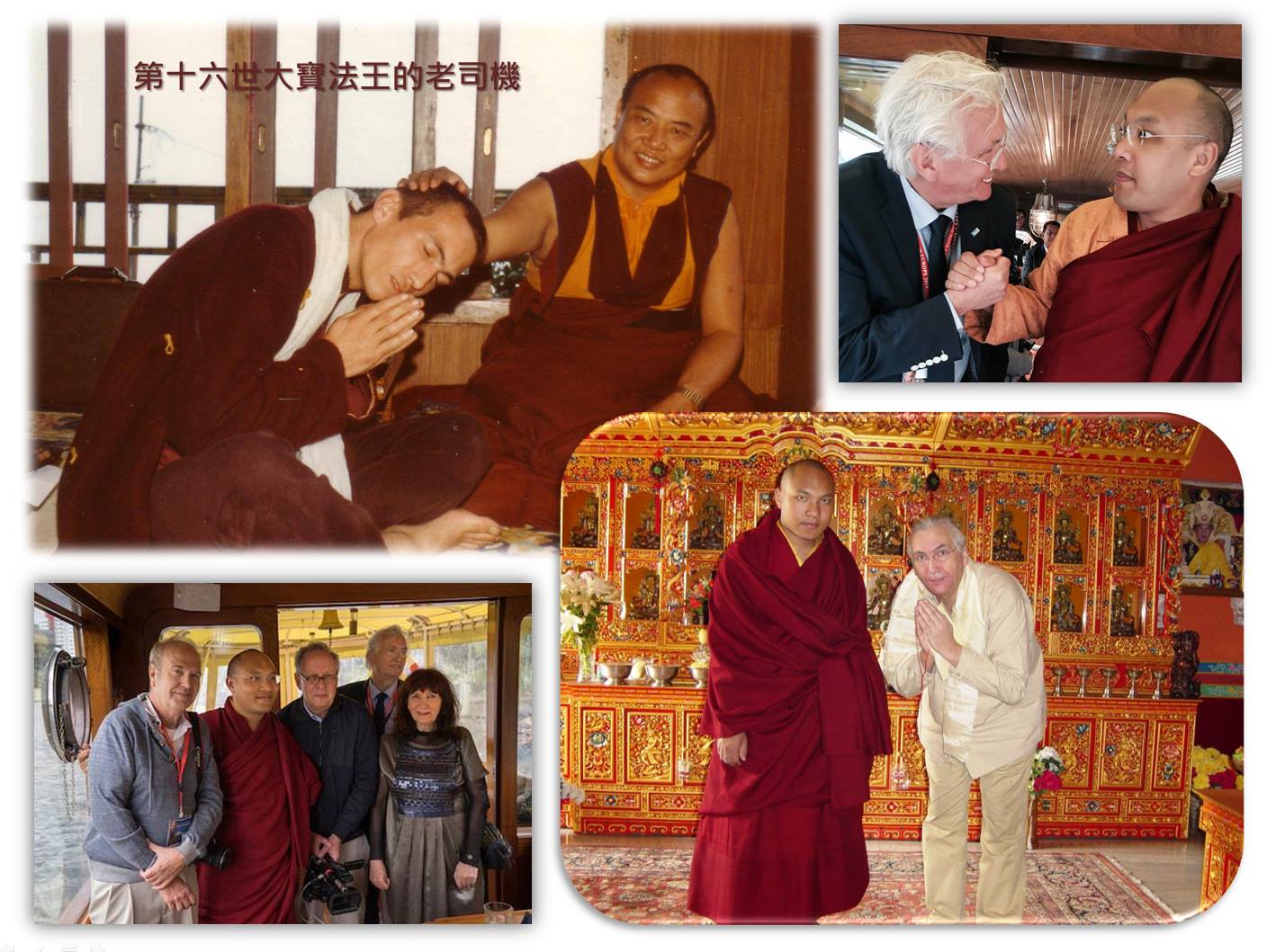 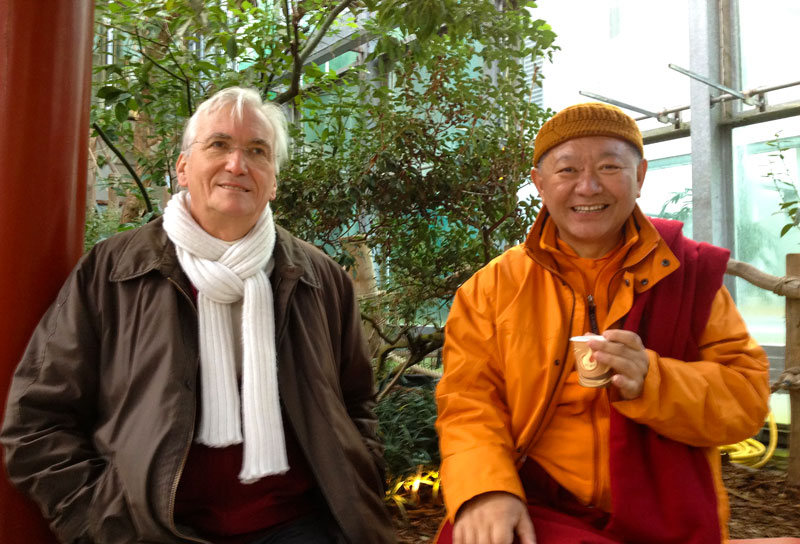 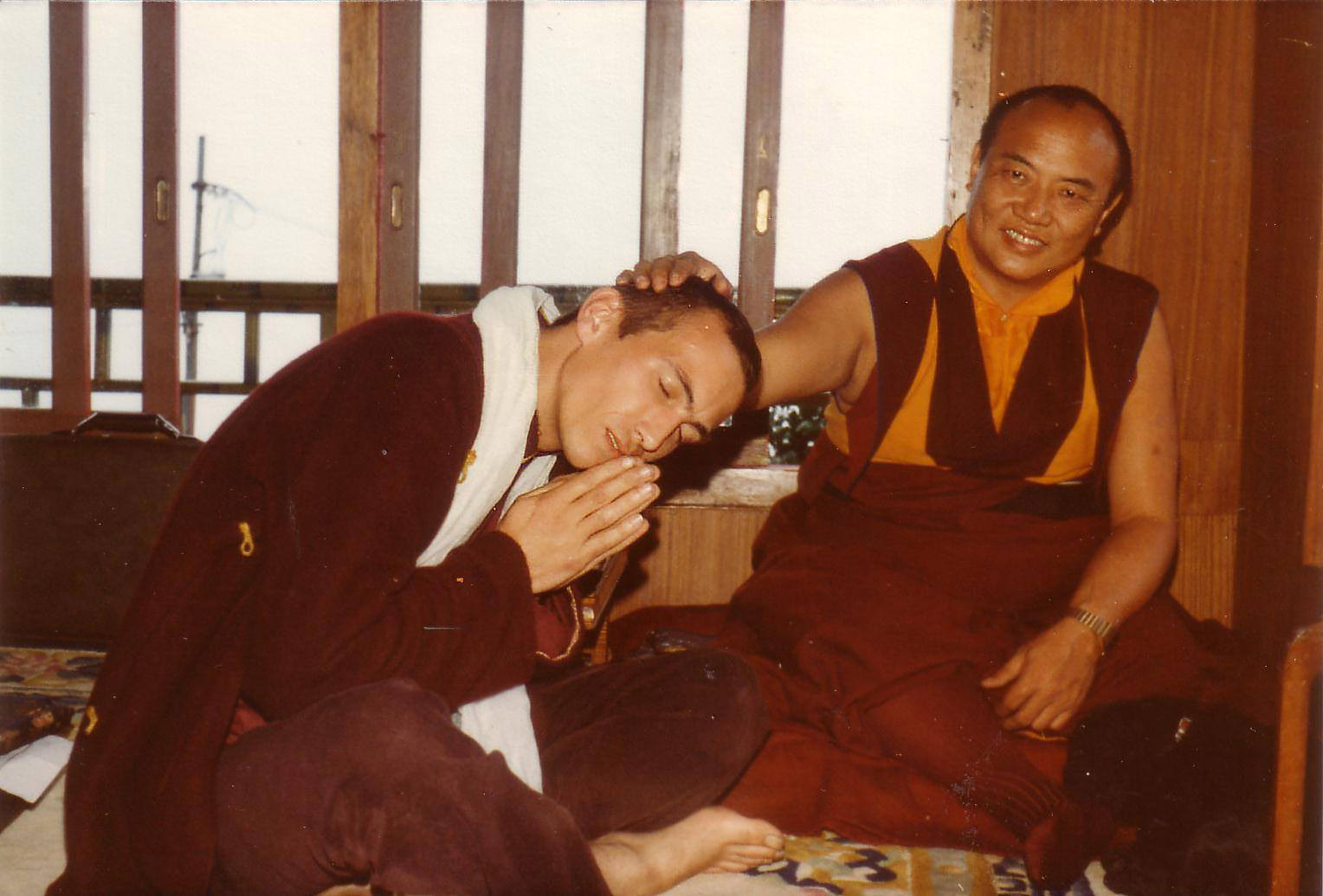 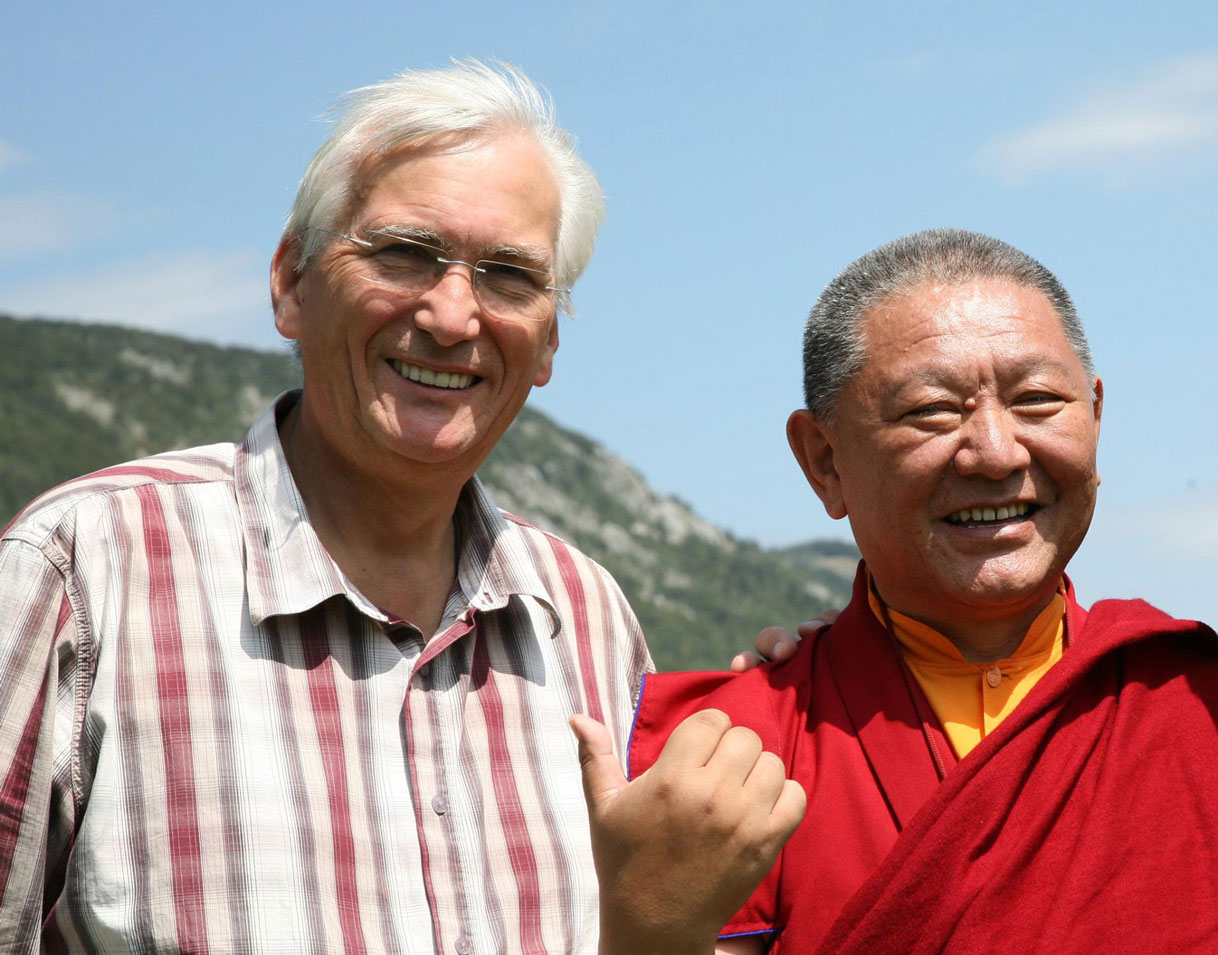 I never saw a man whose heart was as pure and with no grudge against anybody. He was always there to help anyone in need. I am sure that his journey beyond would therefore be all well and good but I have informed all the great masters of our lineage to pray for him and 49 days of practices are being done in both men’s and women’s three year retreats in Palpung Sherab Ling.

I would like to express my deep condolences to his family and friends and pray for a wonderful rebirth. His absence will be a big vacuum in my life and I will miss him deeply.