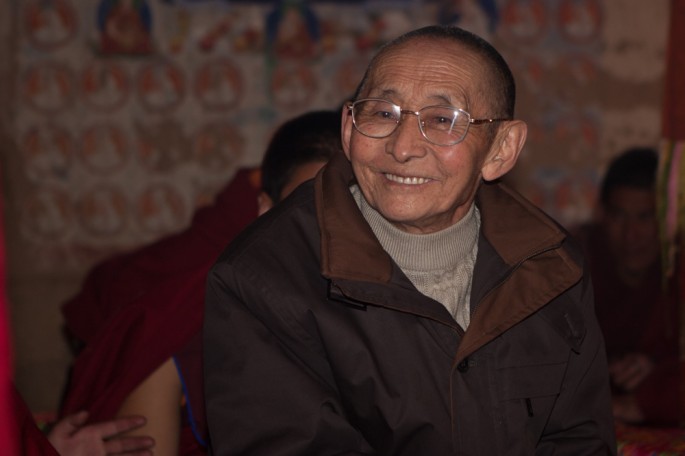 This Tuesday September 09 2014, 15th (full moon) day of the 7th month of the Tibetan calendar is the second anniversary of Ringu Tulku’s uncle Thondup Dorjee.

“Uncle” as he was known accompanied Rinpoche extensively during his travels in the 1990’s and 2000’s. Many of Rinpoche students had the chance to meet Uncle and appreciate his discreet presence. 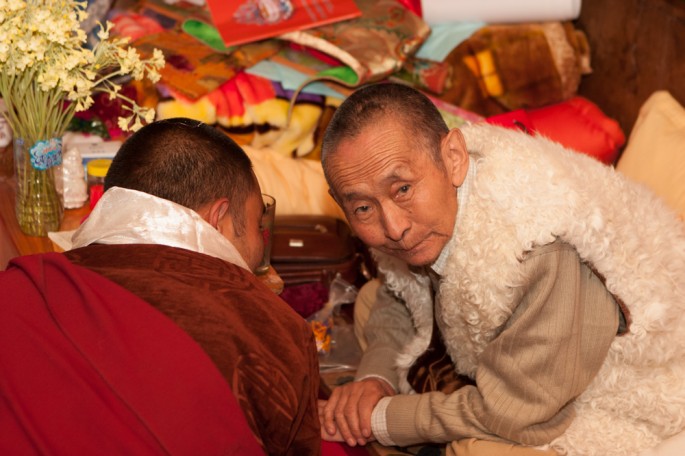 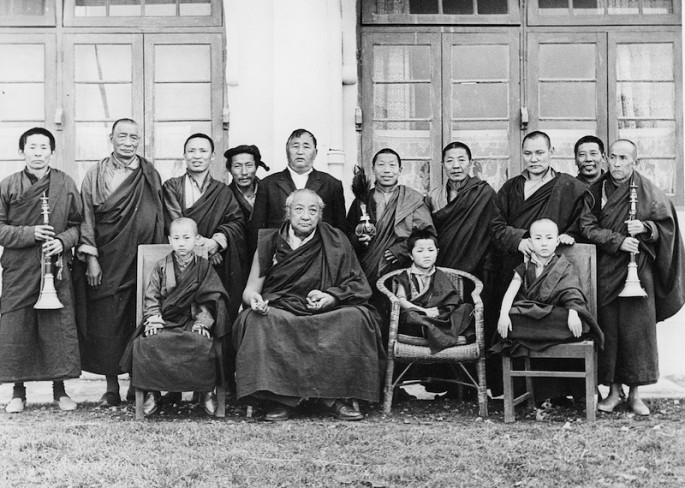 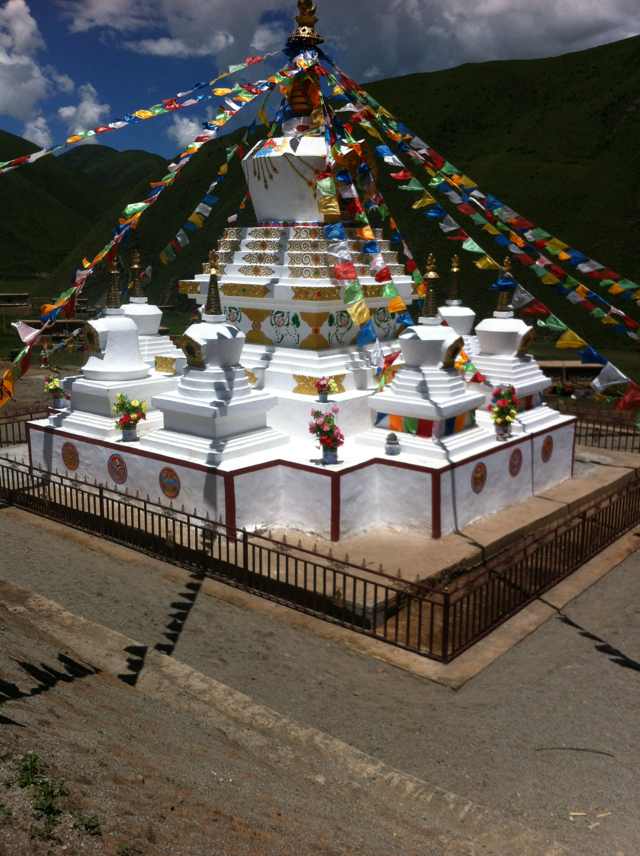