Bodhicharya Kent is facilitated by Cesare Saguato and had its beginnings one lunchtime afternoon in 2008, during a break in the teachings H.H. 14th Dalai Lama was giving in Nottingham, when Cesare happened to sit down at a lunch table with Dirk de Klerk of Bodhicharya London. Recognising Dirk as the person who introduced Ringu Tulku Rinpoche at a talk in London earlier that year, they got talking and Cesare began attending Dirk’s monthly Bodhicharya London Day Retreats. Then in 2012, at the Winter Retreat in Bodhicharya Berlin, Cesare asked Dirk if it was okay to share some meditation methods with interested friends he had in Kent. Dirk responded by saying that Cesare should start Bodhicharya Kent. Surprised and uncertain about the suggestion, Cesare decided to have an interview with Rinpoche to ask him about Dirk’s idea. In his characteristic fashion, Rinpoche responded by saying, “Why not?”, explaining that if it works out, then it’s good and if it doesn’t, then no problem, or words to that effect and then gave some advice about what topics to begin with and to seek the support of visiting teachers.

Since 2013 the Kent group has been meeting on Tuesday evenings in the Medway Town of Rochester to meditate and reflect on Buddhist teachings together. The group has hosted Ringu Tulku Rinpoche and visiting teachers from the Bodhicharya Sangha including, Karma Rinchen, Tenzin Peljor, Tsering Paldron and Lama Tsultrim many times over, as well as hosting other Buddhist teachers and Dharma events including film screenings, chanting and yoga workshops. Rinpoche and the visiting teachers have given public talks, Buddhist teachings and lead residential and non-residential retreats over the years, many of which can be seen on the Bodhicharya Kent YouTube channel. The Kent group has also fund raised to support its activities, the work of Rigul Trust, some small local initiatives and also offered grants to enable people to attend Bodhicharya Summer Camp in Portugal and other retreats here in the UK.

Due to the growth of the group and its activities, the idea of applying for charity status and the aspiration of acquiring a building for the group’s activities came up a number of times in different ways, and so when the conditions were right people from the group started to look into this further. Around the same time Ringu Tulku Rinpoche mentioned about the future of Bodhicharya UK and then advised to create an umbrella charity for the Kent group and other interested Bodhicharya groups throughout the UK, and so the Bodhicharya UK charity was born.

If you would like to find out more about Cesare, the group and how to get involved, either in-person or online, please see the website here or get in touch at bk.meditate@gmail.com. 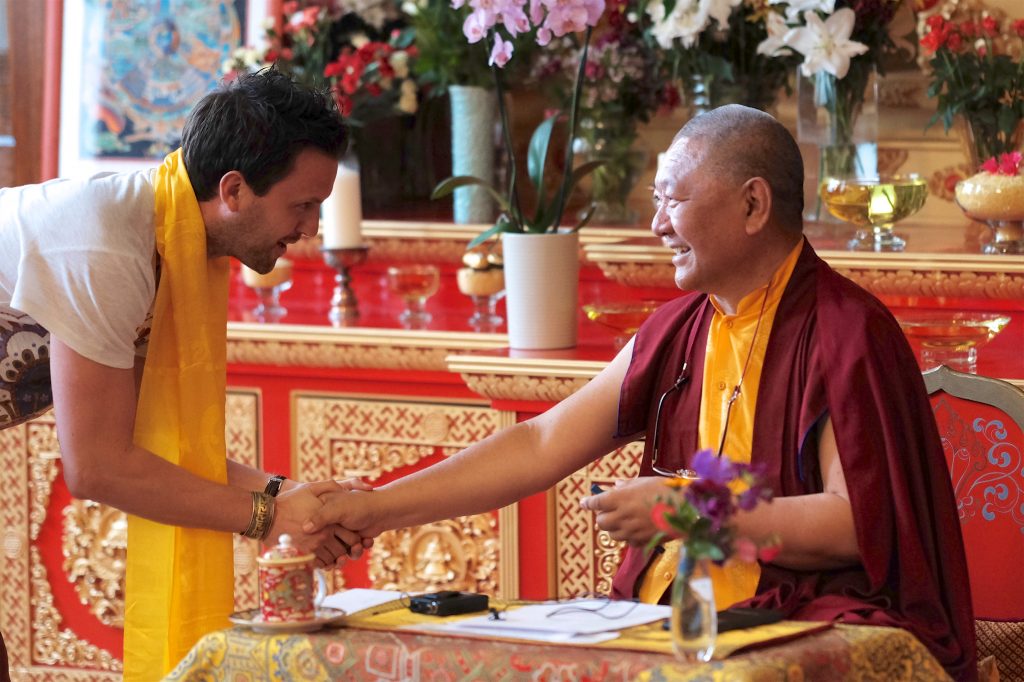